Not Just for Frat Boys: Drinking Games Popular Throughout History

You wouldn’t know it if you looked in on the Alpha Beta Kappa frat house during frosh week, but drinking games have a long and storied history far beyond the ping-pong table. They have played a significant role in civil society, dating back to ancient Greece. Drinking games were used for social ascension, humiliation and most of all, as an excuse to get drunk. 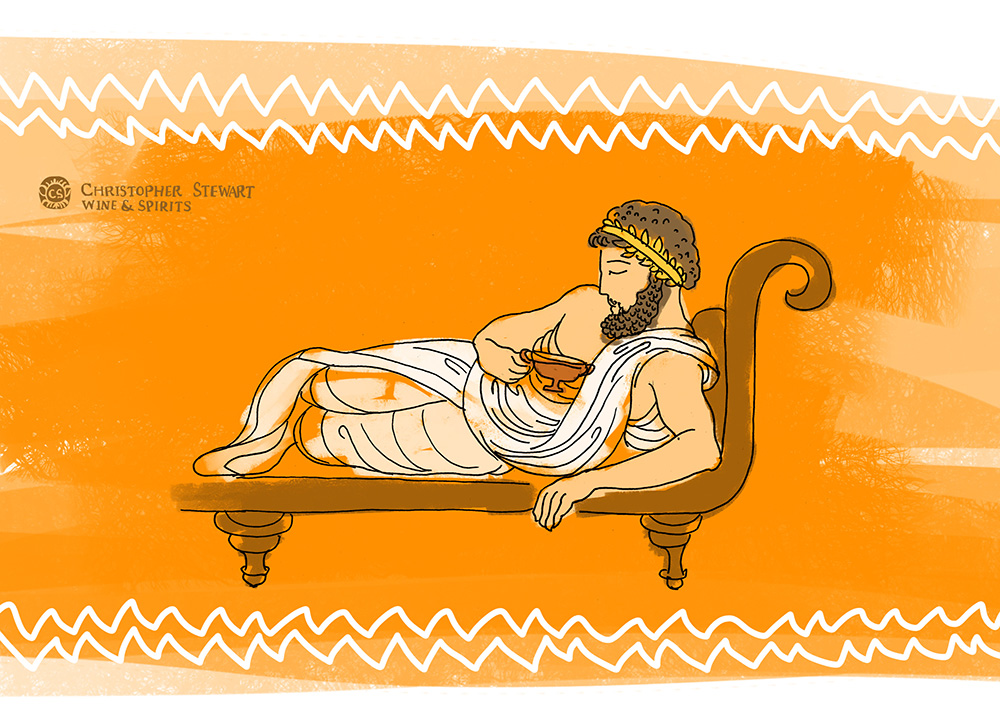 In ancient Greece, elite men would play Kottabos at Symposium, sometimes as a way to settle internal affairs.

Kottabos is the oldest recorded drinking game and best understood as a combination of horseshoes and a chugging contest. This messy drinking game involved flinging dregs (the sediments leftover from unfiltered wine) across a room. The room where the game was played was called an Andron and was an all-male chamber.

The players would lounge on pillowed couches situated around the room and quickly drink wine from specialized bowls called kylix. Shallow bowls with two handles, the shape of the kylix was designed to facilitate the throwing of the wine dregs across the room. Supposedly, the throwing technique was akin to the motion of throwing a frisbee.

There were two versions of the game: The first, the Kottabos player’s main goal was to knock down a disc that was balanced on a metal rod in the middle of the room. If a player scored, the disc would fall and make a loud DING, making it easy for players to keep score. In the second version, the player’s goal was to throw the kylix into a bowl of water in the center of the room to sink any objects which are floating inside.

In both versions, players attempted to hit their target using only the wine at the bottom of the kylix. Of course, if the thrower missed their target, they would drench everyone on the other side of the room with the wine dregs. To complicate the game, players would also bet on who would win, and prizes for winning varied from pastries to sexual favors.

Originating from Sicily, the game grew in popularity and spread across the Mediterranean. Kottabos was often played at Symposium a social gathering and celebration in Ancient Greek for elite men. As they played, these men would be entertained by music, dancers, and courtesans. Despite the messy outcome, the game was often used a way to settle internal affairs while in their drunken revelry.

So really, Kottabos was a getting drunk in the name of competition, a way to settle diplomatic affairs, and a messy wine fight all in one. 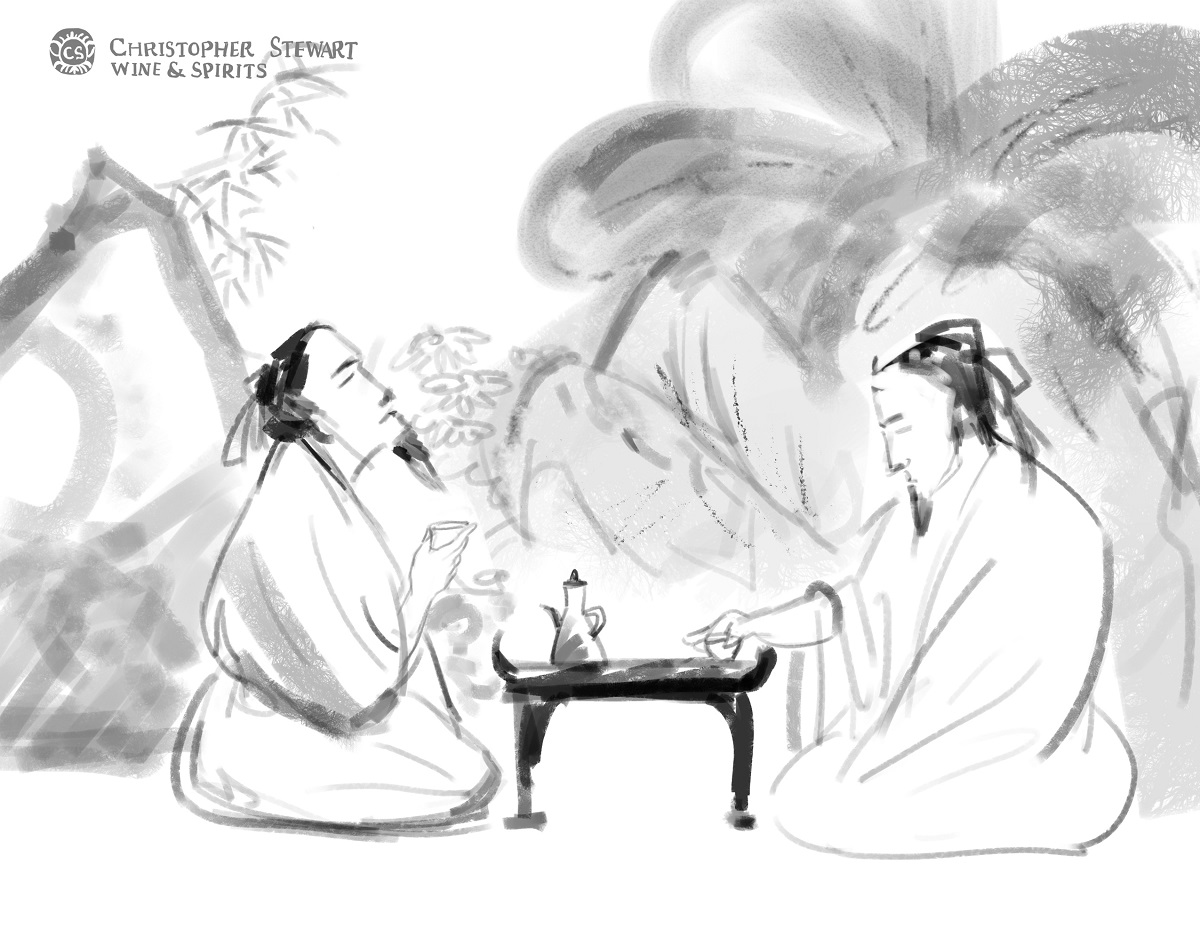 The Ale Rules was an early Drinking game similar to Kings Cup.

The Tang Dynasty of Ancient China invented the ancient predecessor to the game known as King’s Cup or Sociables. The Ale Rules required a container to hold a bunch of sticks which were shaped like the ends of oars. Players drew sticks from the canister, and then read what was inscribed on them, often instructions. The sticks stated who would drink next based on status or station. For example, the next person to drink could be the person who pulled the stick, the most honoured person in the household, the highest-ranked official, the host, the best drinker, the youngest etc. Some sticks remained blank which signaled a break from the barrage of drinks. Instructions on the sticks also indicated how much to drink, and could be anything from one drink to forty.

Three officers or referees watched over the game and were responsible for maintaining order. A referee oversaw penalties, another enforced the rules, and a third ref was in charge of drinks. These enforcers were a necessity as games became rowdy. When a guest drew the referee’s ire by talking too loudly, being rude or rising from his seat, a referee gave him an infraction. The offender would apologize and drink a penalty cup. If another violation occurred, the offender would be given another penalty cup. This continued with every infraction and could become overwhelming.

Sometimes the penalty cups piled upon each other until the rule breaker couldn’t possibly drink them all. This left the rule breaker with two choices. Either drink themselves into oblivion or flee the game. However, fleeing from penalty cups was seen as cowardice and often resulted in banishment from the group. Fleeing was social suicide. 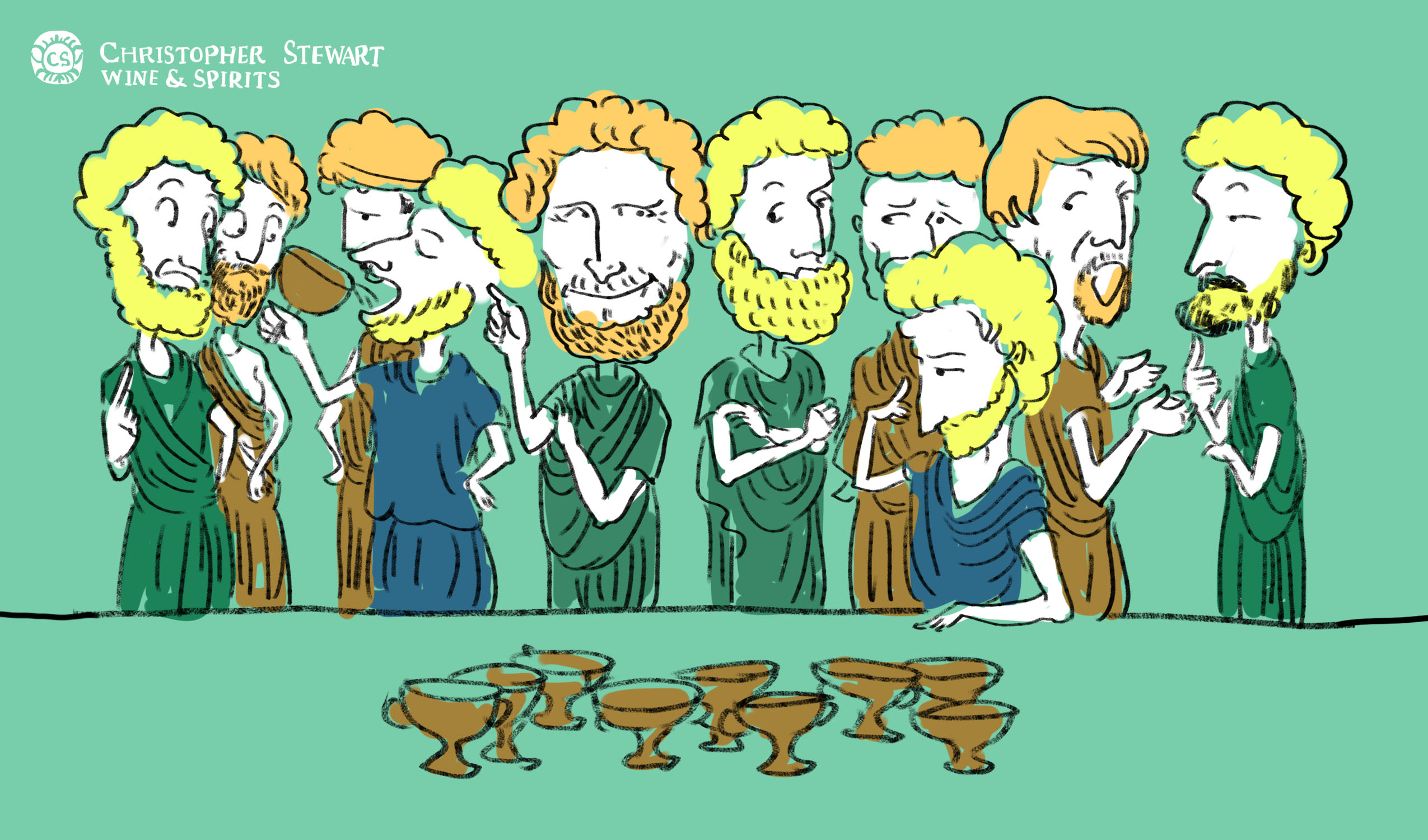 Invented in Roman times, Passatella was popular in 1800-era Italy

Passatella was a lethal drinking game. A group of people would pool their money together at a tavern and purchase a round of drinks, one for everyone. It’s important to note that they split the cost of the drinks evenly. So, for ten players, there would be ten drinks and every person would’ve paid for their share.

Next the two leaders of the game were chosen at random. Boss and Under-Boss. Once these roles were chosen, the cruel game began. At the start of the round, the Boss took his drink as did the Under-Boss. This left eight drinks and eight players without a drink, but that didn’t mean much. Whoever was playing as Boss was given great power within context of the game.

The Boss chose if you were allowed to drink but the Boss could also take your drink away, refusing to let you have what you paid for. Often, the Boss would allow his friends to drink, but refuse those at the table he disliked. If at any point the Boss or Under-Boss refused someone permission to drink, the two leaders had to deliver a personal insult and finish the rejected person’s drink.

The outcome of Passatella depended on the Boss and Under-Boss. If all players were treated equally to drinks, there was no problem. But since either the Boss or Under-Boss could exclude any player they wished by refusing them drinks, someone was always bound to get picked on. Add that the custom was to refuse drinks in the most insulting manner possible and it becomes obvious why Passatella was dangerous.

As a game, Passatella doesn’t seem very fun. Games often got cut short as knives or firearms were drawn to defend wounded pride. Imagine buying round after round of drinks only to watch the Boss drink them all. You’d have spent all your coin while remaining sober as a monk. Pastella has caused duels and riots. 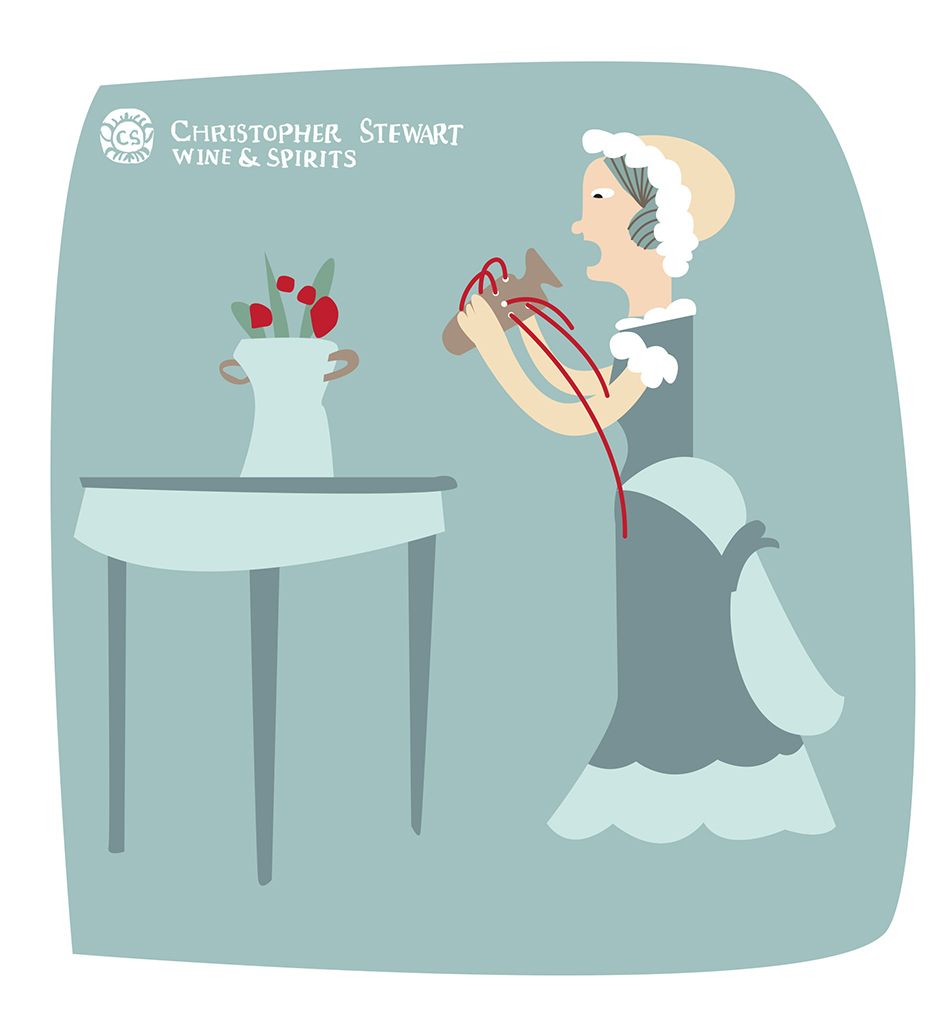 Every Puzzle Jug had a spout which would allow the wine to travel without being spilled.

The Puzzle Jug was a drinking vessel that doubled as a drinking game. Imagine Jenga mixed with a beer bong. Popular in the 18th and 19th century, all that was required to play was a puzzle jug and some wine. What was a puzzle jug? A hand-crafted ceramic or clay container riddled with holes near the mouthpiece. The holes caused wine to spill out and drench the person attempting to drink.

Every puzzle jug had a secret spout for wine to travel safely to the drinker’s mouth, as long as it was tilted or held precisely right. Each jug’s puzzle was different and needless to say, the game became more difficult the more players drank. Often, the players finest evening clothes were completely drenched in wine by the end of the game.

The winner was the person who spilled the least wine while drinking from the jug, but really everyone won. Anyone who got to watch other players spill wine all over themselves and their fanciest clothes was probably laughing.